Short & Sweet reviews of our favorite books for entrepreneurs. This weeks review:

GETTING TO YES: Negotiating Agreement Without Giving In 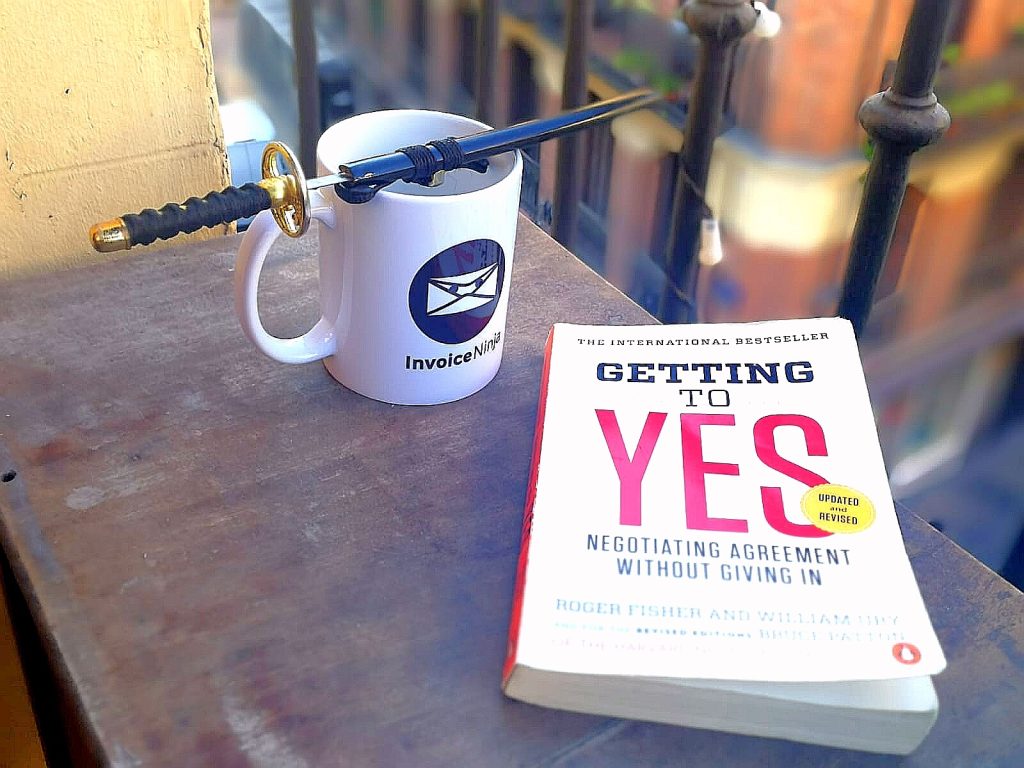 Negotiation is a trained skill. If you haven’t trained, you are leaving money on the table – especially if the other party has some negotiation training and you do not. Don’t worry- you can quickly get up to speed by reading Getting To Yes. This book is a plain-language, practical, bare-bones, and to-the-point guide to negotiation.

William Ury is cofounder of Harvard’s Program on Negotiation and Distinguished Fellow of the Harvard Negotiation Project. He has been a consultant for The White House and has served as a mediator and negotiatior in situations ranging from worker strikes to ethnic wars.

Bruce Patton is Cofounder and Distinguished Fellow of the Harvard Negotiation Project, cofounder of the Program on Negotiation at Harvard Law School, and founder of Vantage Partners, LLC, a consulting firm that helps Global 2000 companies to negotiate and manage their key relationships. Bruce helped to settle the U.S.-Iranian hostage conflict and worked on creating the process that ended apartheid in South Africa. He is also the co-author of the New York Times bestseller: Difficult Conversations: How To Discuss What Matters Most

In Getting To Yes, the three authors – all Harvard professors – reveal practical tips and techniques acquired through the work of the Harvard Negotiation Project, a group that “deals with all levels of negotiation and conflict resolution.”

ATTENTION FREELANCERS: Hands down, this is one of the best books on negotiation we have read because it is so practical, concise, and effective. You will get more from your negotiations if you read this book! A must-have for Invoice Ninjas.